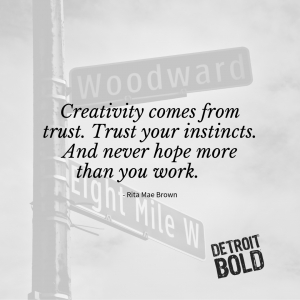 Head westward down 8 Mile about 4 Miles from Woodward, until you come to a raised bridge that spans Greenfield road and you’ll arrive in the city of Southfield, whose name derives from the “south fields” of Bloomfield Township when it was first incorporated in 1830.

Southfield has a big piece of land along its 8 Mile border with Detroit that has huge potential. One of America’s first mall’s, Northland stood on this 159-acre parcel for 60 years until the last of its over 100 stores closed in 2015. Plans call for new upscale homes and shops.

70% of Southfield’s 72,000 residents are African American. Southfield’s schools are nationally recognized for excellence in education and 36% of its residents have college degrees, well above the national average. With a median household income of $49,548, Southfield is one of the nation’s most affluent predominantly black communities.

Southfield’s diversification didn’t happen by accident. Rather than resisting the changing complexion of its population, Southfield made a conscious choice to prioritize civic values that all different kinds of families shared: the common ground of safety, good schools, and economic stability. 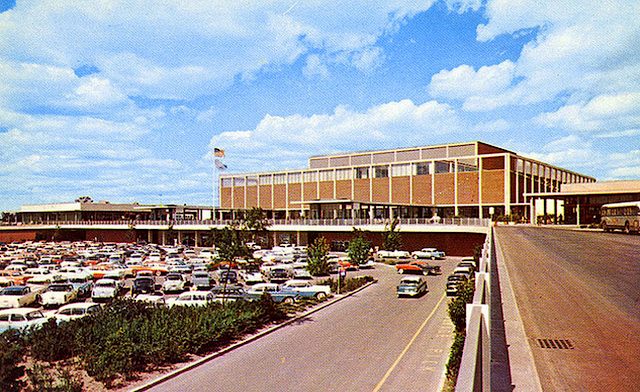 Northland mall was the beginning of a revolution in American shopping when it opened in 1954.

Beyond the intersection:  A Southfield school performs an annual performance of “It’s a Small World After All” with the parents translating lyrics from 22 different languages, including Polish, German, Togala, and Swahili. “Every year, another language is added when another ethnic group moves to the city. (source Metromode)

Experience Your Own Crossroads of Detroit and Enjoy it With A Detroit Bold Coffee Today!