Ever drive through Detroit and wonder where the name of the streets you travel on came from? You’re not alone! Detroit and its vast metropolitan area have a centuries-old rich, diverse history. The names of our streets weave a wonderful story that literally connects us all.  Let’s take a drive!

The “Avenue of Fashion” in Detroit

The newly paved (2019-20) and streetscapes famed “Avenue of Fashion” between 7 & Eight Mile in northwest Detroit shows a renewed promise as a prime shopping and cultural destination of Detroit. 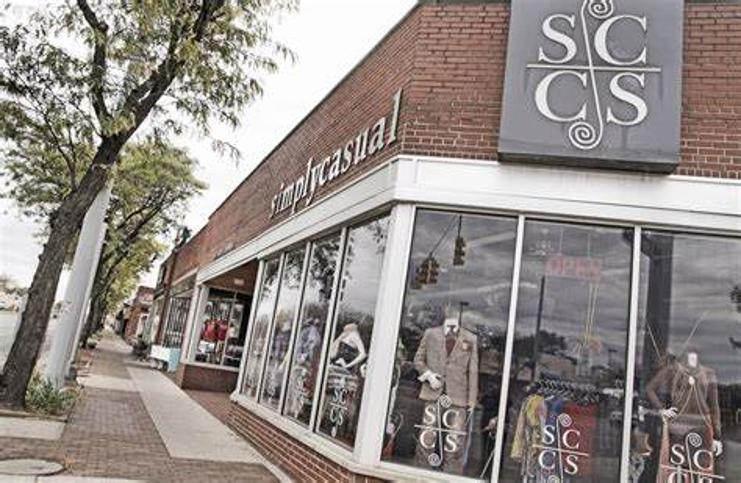 The Avenue of Fashion . Livernois Street between 7 & 8 Mile rds. have overcome hard times to show a renewed sense of recapturing its illustrious history as a shoppers mecca. (photo:Crain’s)